A short kayak trip to Mousa at night to see the spectacular display of the storm petrels. An overnight bivvy and then back to the mainland in the morning.

Sea kayaking can be dangerous, this information is intended for experienced kayakers. Please read the RNLI & Britsh Canoeing's kayaking safety advice before hitting the water. Get a copy of The Northern Isles by Tom Smith & Chris Jex for more detailed information about specific routes and tidal info.

The storm petrels nesting around Mousa broch are one of the most spectualar natural displays to be witnessed in Shetland.

Setting of from Sandsayre around 11pm we kayaked across to Mousa and landed on the beach at west ham. Kayakers are not permitted to land on the beach in front of the broch due to the nesting birds.

After landing on Mousa we walked along the western coast to the broch. As you approach the broch you begin to hear the distinctive purring sounds of the storm petrels. The sounds come from the stone walls, the beach, and at times appear to be coming from beneath the ground below you. Approaching the broch you begin to see them flying around and in and out of their nests. In the dim night time light the movement of the storm petrels has a particularly magical appearance to it.

Entering the broch we climbed up to the top of the broch where you can also experience the birds flying around you. After spending some time at the broch we headed back to the beach at West Ham where we bivvyed until the morning. Then a short kayak trip back to the mainland. 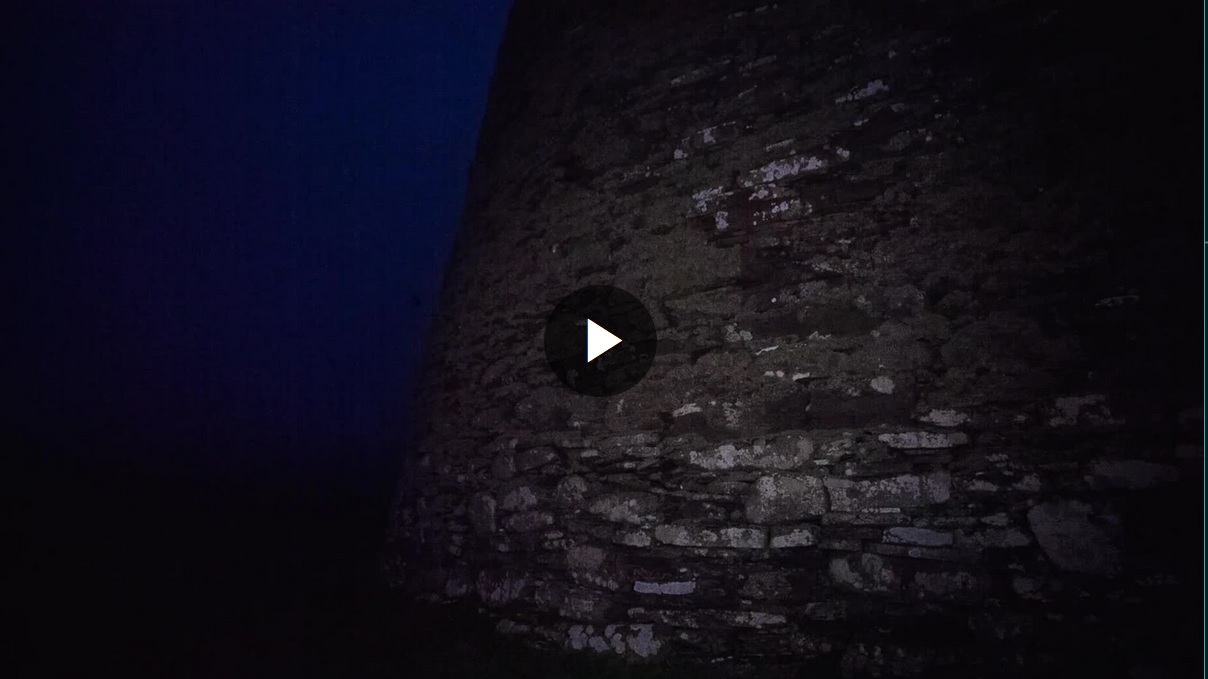